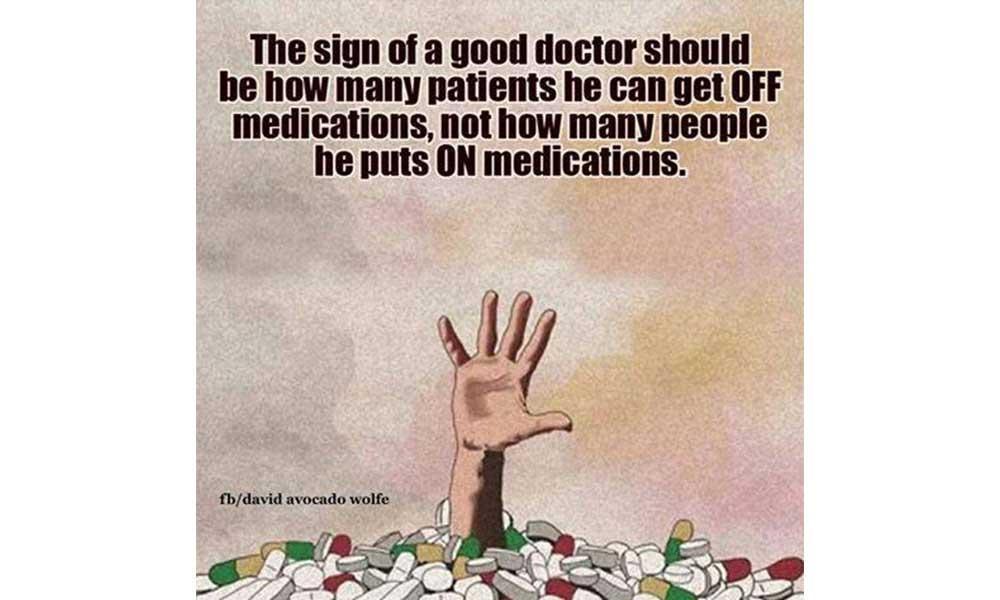 It’s 2016 and ENOUGH is ENOUGH! It’s time that the public start to fight back against Pharma companies that take advantage of them and the government agencies that act as their enablers. In 2001, if Joint Commission came to your hospital and found that patients were complaining of pain without adequate treatment, they would DING you big-time and you would have this looming doom over your Hospital CEO shoulders until the next review. And THAT is how an outside force, NOT physicians, spawned the Opioid Epidemic (coined in 2013 secondary to all the deaths caused by this class of medications). To this DAY, we have nurses alarmingly informing doctors, “THE PATIENT IS IN PAIN”, encouraging the use of more potent medications that Tylenol or Advil. In 2014, the documented death toll from opioid medication use was 47,000, quickly growing into a major cause of death in the United States. Do you know someone who is hooked on one of these medications? Join Harmony in speaking out against the insanity. Let’s make a ruckus. Let’s change policy. 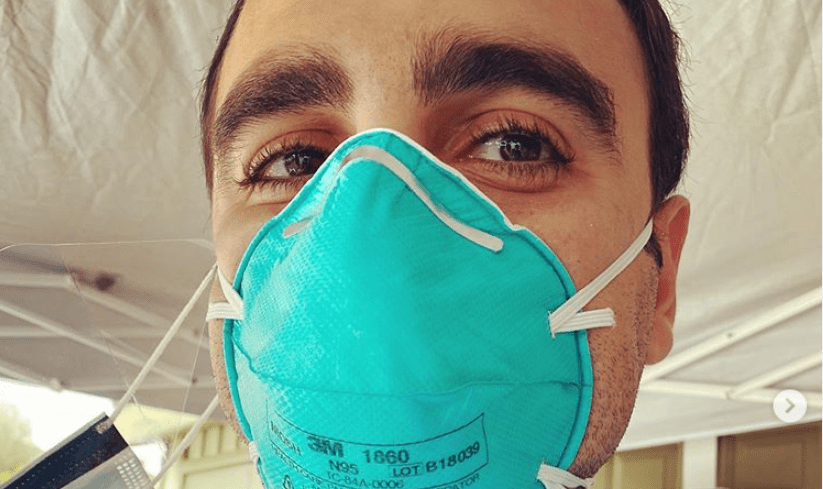 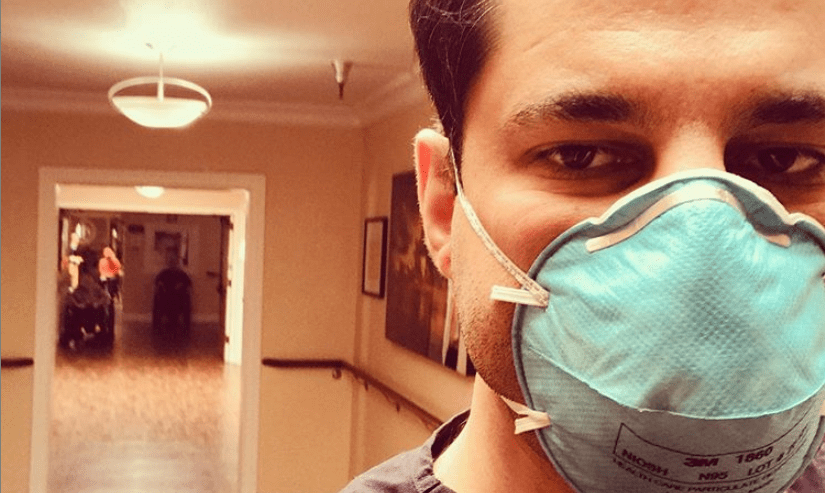 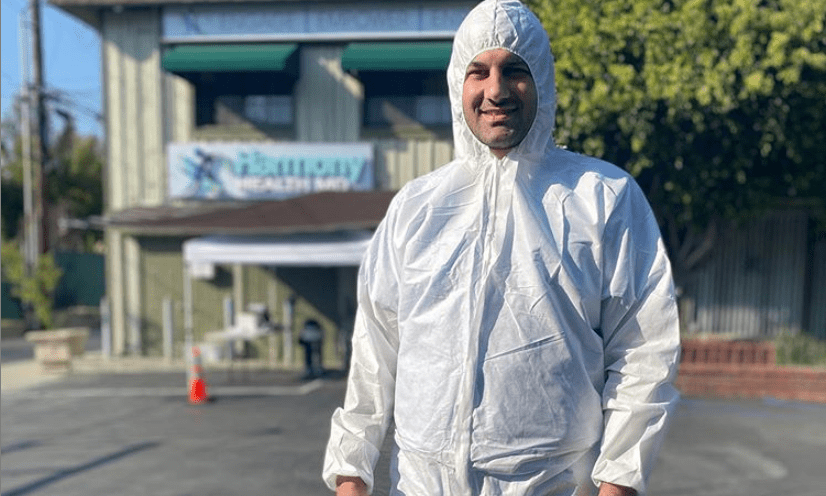 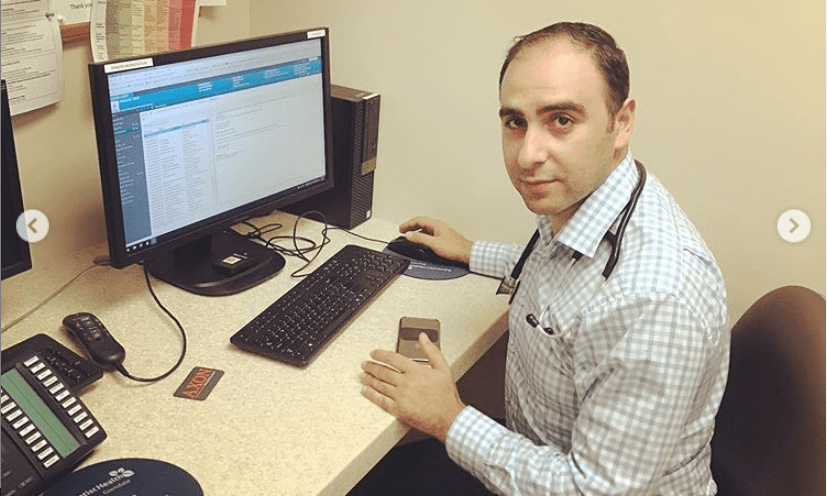 If you are seeing "Stay Home" but not feeling well, what to do?

Stay at home, unless you need to be checked, then come to HHMD Drive-Thru Covid Clinic